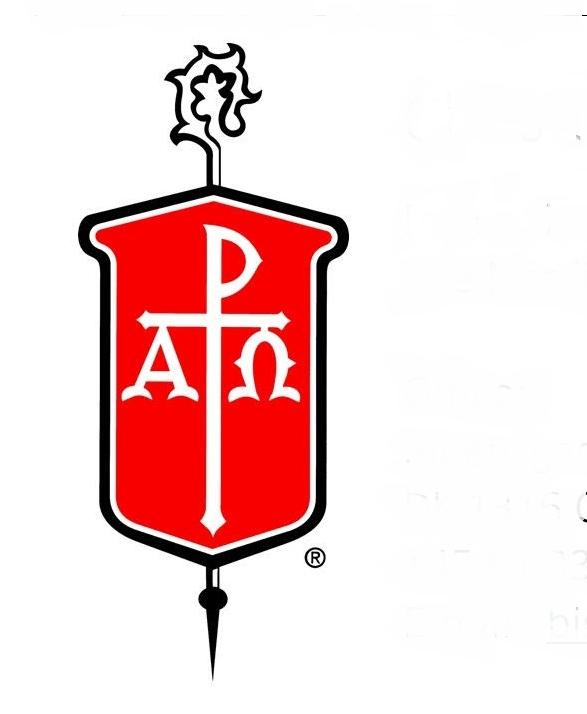 In a meeting on 24th March of the Northern Europe and Eurasia Central Conference Council a motion was passed with more than a two-third majority to ask the bishops to call an extra session of the Central Conference per ¶542.2 of The Book of Discipline (2016).

Whereas a state of armed conflict has existed between Russia and Ukraine over Crimea and the eastern parts of the Ukraine since 2014.

Whereas the Ukraine and Moldova Provisional Annual Conference gathered in June 2020 decided that they wanted to leave the Eurasia Episcopal Area.

Whereas a request to join the Nordic and Baltic Episcopal Area in June 2020 was sent to the Central Conference Council by leaders in the United Methodist Church in Ukraine and Moldova.

Whereas Russia since February 2022 has attacked Ukraine in a full-scale war bombing Ukrainian cities and causing millions of Ukrainians to flee their homeland.

Whereas the local churches of the United Methodist Church in the Ukraine are in dire need of leadership as they struggle to be in ministry with the refugees.

Whereas it is deemed impossible for both emotional and practical reasons for a Russian bishop to give relevant care and spiritual leadership under these circumstances.

The call letter for the extra session of the Northern Europe and Eurasia Central Conference and the motion are attached.